Simon has collaborated with REK - Malta's leading Pop Rock Band - on various projects, starting off with the Unplugged Sessions DVD , in which they recorded unplugged / orchestral arrangements of a number of their songs as well as some covers. Eventually Simon joined REK on a number of gigs in Malta as well as abroad and is now part of their extended line-up for  big concerts and special unplugged sets. He has also did violin recordings on a number of tracks on their album "Inside You" released in 2016 and in particular on their hit single "Young Again". 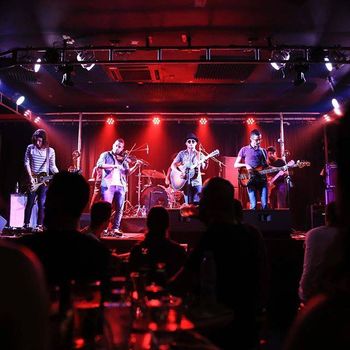 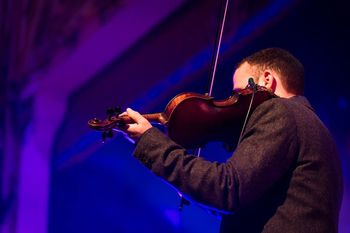 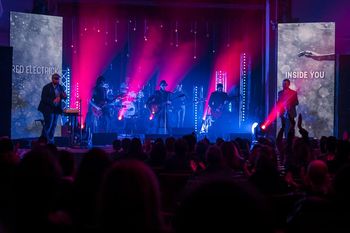 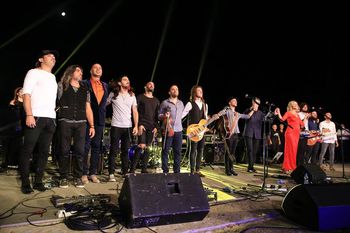 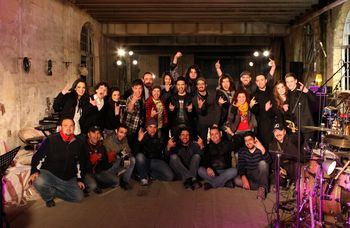 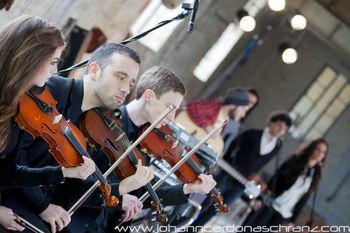